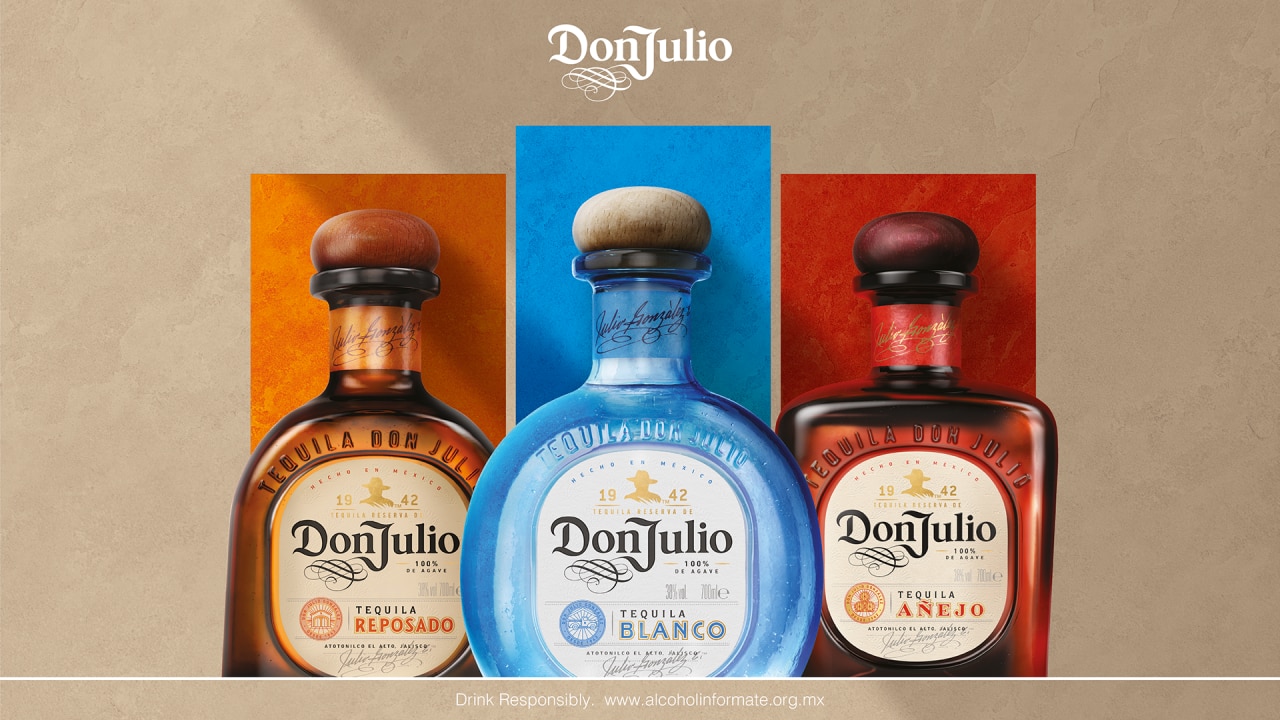 A Taste of Devotion

Our tequila tells a story, legends drawn out of Mexican soil. It’s a story of a simple farmer who found his passion and followed it. One who honoured that passion above all else, stoking its flame with an unyielding daily devotion that seems like legend.

Julio Gonzalez started as a poor farmer who saw something in Atotonilco. The highlands of Jailsco whispered to him and he listened. With the opening of the distillery “La Primavera” in 1942, the legend of Don Julio Gonzalez began. Such passion and devotion was unheard of and the myth of the father of Mexican tequila grew. The humble farmer who swore never to take a shortcut had instead travelled the long and winding road to greatness. 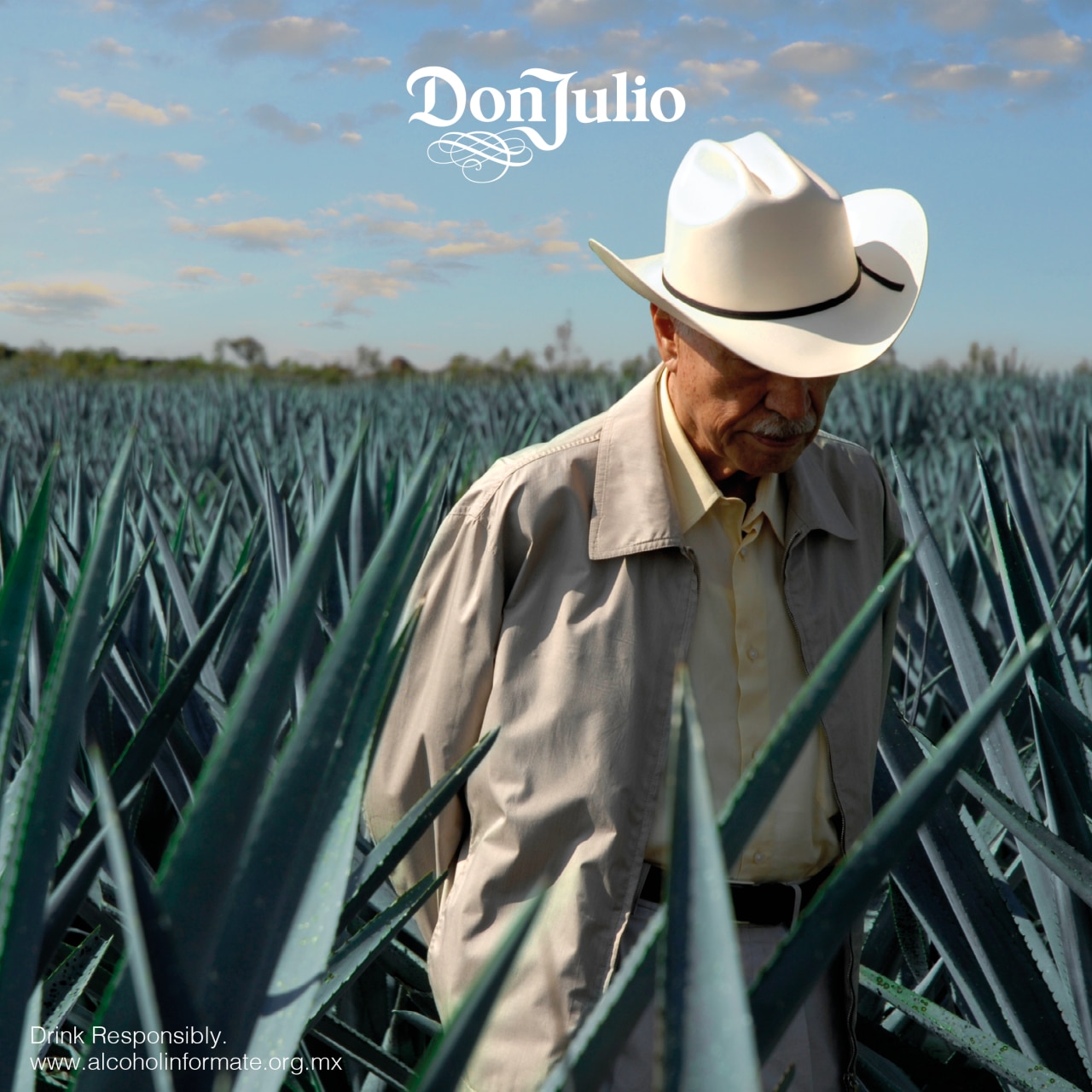