ONLY AVAILABLE AT DUTY FREE 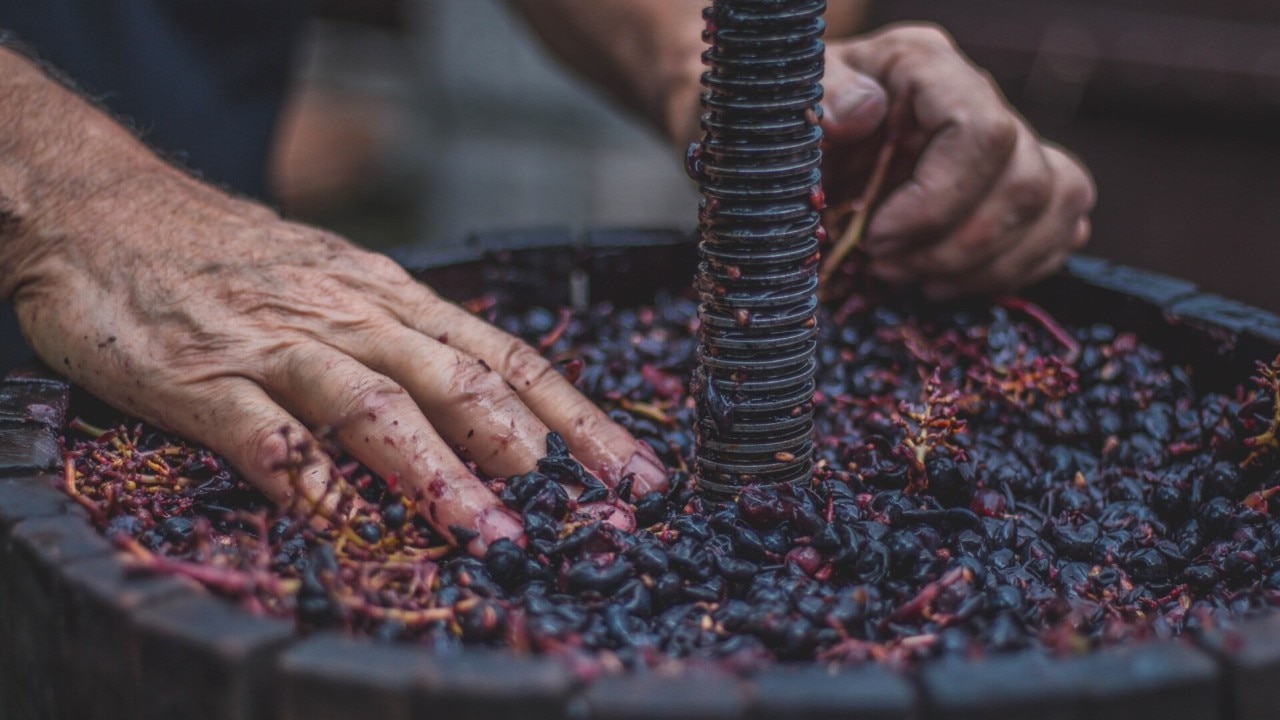 Is it time to upgrade your favourite tipple?

Indulge yourself with the Torres Brandy 15 Skyline, exclusive to Duty Free

We challenge you to find a more sophisticated tipple than brandy. The smooth taste, the warmth it radiates and that richly intense, sweet aroma is unlike anything else. The only thing that tastes equal to it is exclusivity – which is why Torres Brandy 15 Skyline is only available in Duty Free.

The right name is everything

Torres 15 is a fitting tribute to Miguel Torres Carbó, son of Mr Jaime Torres Vendrell, who established the Torres company. Miguel rebuilt the Torres winery after its destruction in 1939, during the Spanish Civil War. Shortly after it was restored to its former glory, wine distillation and brandy-making were taken up in earnest, and the company cemented its reputation as a quality wine and liquor manufacturer.

It comes down to taste

Torres Brandy 15 Skyline was crafted to embody the spirit of Barcelona. Each sip delivers big on flavour, with notes of vanilla, cinnamon, dried fruit and nuts, and a hint of oak. Its woody and smoky undertone satisfyingly rounds out the sweetness.

Unlike most other spirits, brandy is not cut out for cocktails. This refined and sophisticated drink is best enjoyed on its own over ice or with just a dash of soda water. Torres Brandy 15 Skyline doesn’t need a support act.

While brandy may prefer to bypass the cocktail menu, however, it is an incredible ingredient to use in your cooking. It adds a distinct, but not overpowering, note of mashed fruit to most sweet dishes. Impress your guests with this traditional dessert recipe using Torres Brandy 15 Skyline…

Mousse, the 70s mainstay, has made a welcome return to the kitchen, and it’s even more delicious now than it was then. The best bit? You can make it hours in advance of your dinner party.

Step 1. Place a heatproof bowl on top of a saucepan of simmering water, but do not allow the bowl and water to touch. Tip your chocolate into the bowl and stir with a wooden spoon until it has completely melted.

Step 2. Don some oven gloves, remove the bowl of chocolate from the heat and place it to one side to cool slightly.

Step 3. Once the chocolate has cooled, drop in your egg yolk and give everything a good stir to combine. Patience is required here; unless you want scrambled eggs, do not add the yolk while the chocolate is still piping hot.

Step 4. Pour the cream into a separate bowl and whisk until it becomes even thicker and smoother. Use a large metal spoon to heap the whipped cream into the bowl of chocolate and fold to combine.

Step 5. Use an electric whisk to whip your egg white into soft peaks. With a large metal spoon, fold the whipped egg white into the chocolate and cream mixture. More patience is required here. Incorporate the egg white one spoonful at a time and fold in gently until everything is fully combined.

Step 6. Spoon the mixture into brandy glasses – being careful not to knock the air out of it – and place the glasses into the fridge to set for at least 3 hours.

Step 7. Garnish with crushed hazelnuts and enjoy alongside a measure of Torres Brandy 15 Skyline.

Torres Brandy 15 Skyline was crafted to embody the spirit of Barcelona. Each sip delivers big on flavour, with notes of vanilla, cinnamon, dried fruit and nuts, and a hint of oak. 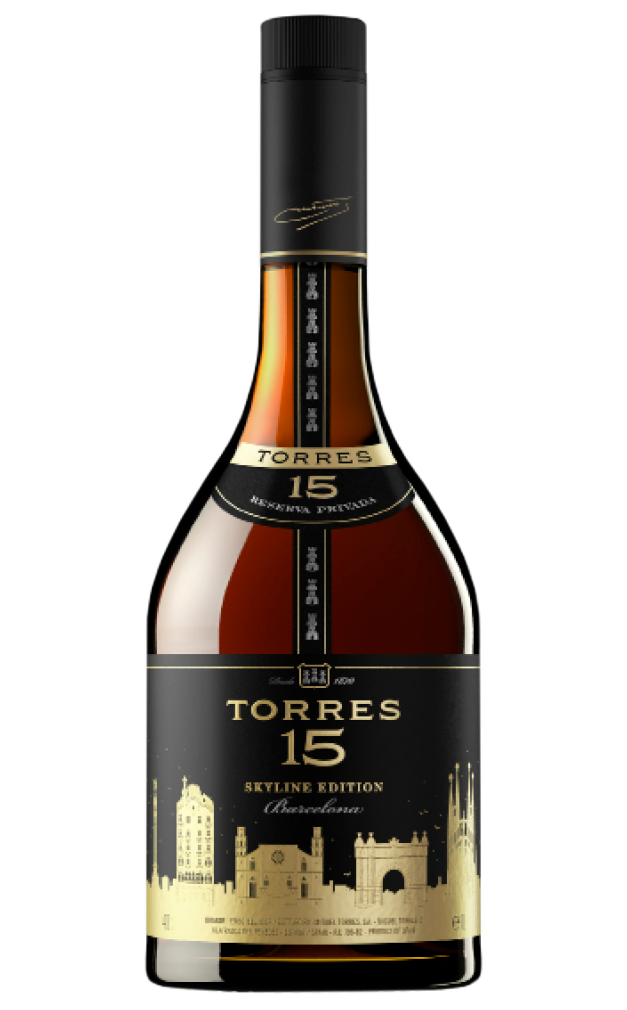