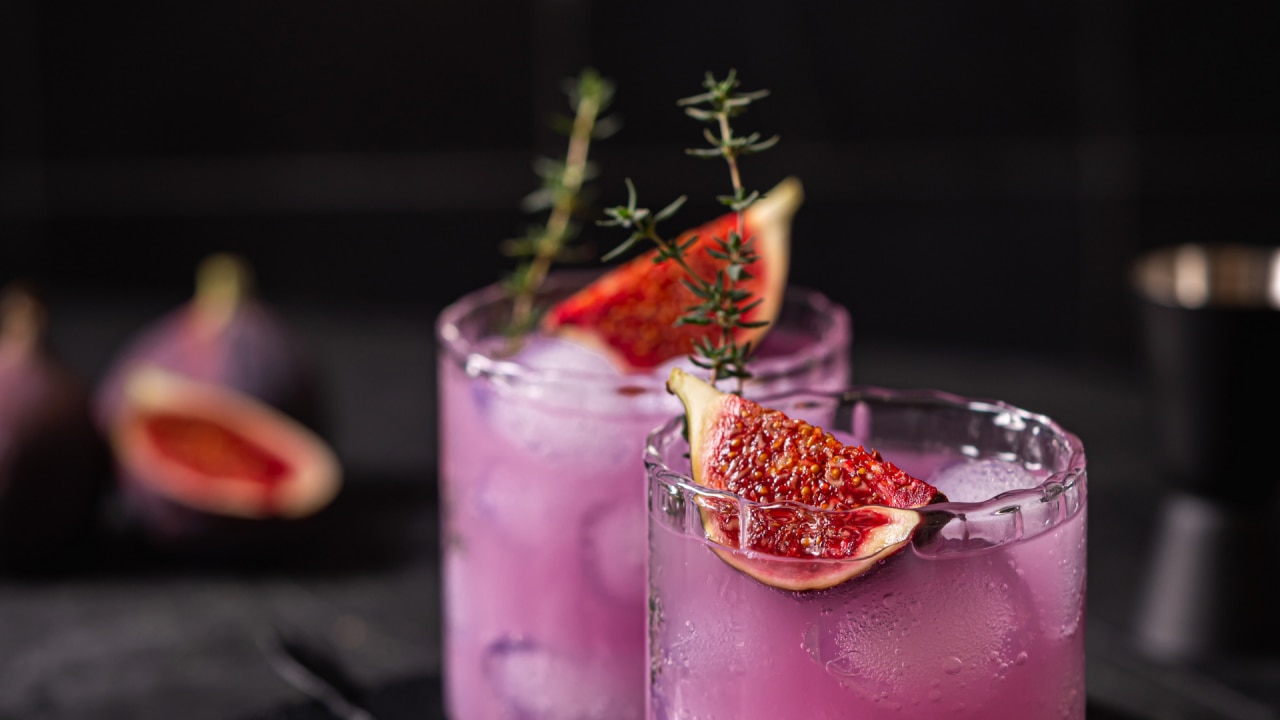 If the last two years have taught us anything, it is to expect the unexpected, sometimes DIY projects (including cocktail making) are not only fun but necessary, and that hope springs eternal. As we embark on 2022, we will look at exciting new spirit trends and experiences while honouring the classics.

Everything old is new again. This phrase rings true for most things but is especially apropos for traditional single malt Scotch Whisky. Single malts have been around for hundreds of years, but have recently been overshadowed by newer, chicer, blended Scotch Whisky.

Understandably so, blended Scotch whisky such as Johnnie Walker Blue Label, and Ballantine’s 30 Year Very Rare blends bring the finest Scotch whisky from around Scotland to create a harmony of well-balanced flavours and luxurious texture. However, there has recently been a shift to the more traditional single malts, which process their own unique characteristics and have the added advantage of nostalgia and the ability to transport us back to another Golden Age.

While these single malts have been around for generations, familiar brands such as Glenfiddich are paying homage to the single malt while putting a new and exciting twist on the golden elixir. Glenfiddich Grand Cru has been aged 23 years in American and European barrels, with the final aging taking place in French Cuvée oak barrels, resulting in a rich and complex single malt. 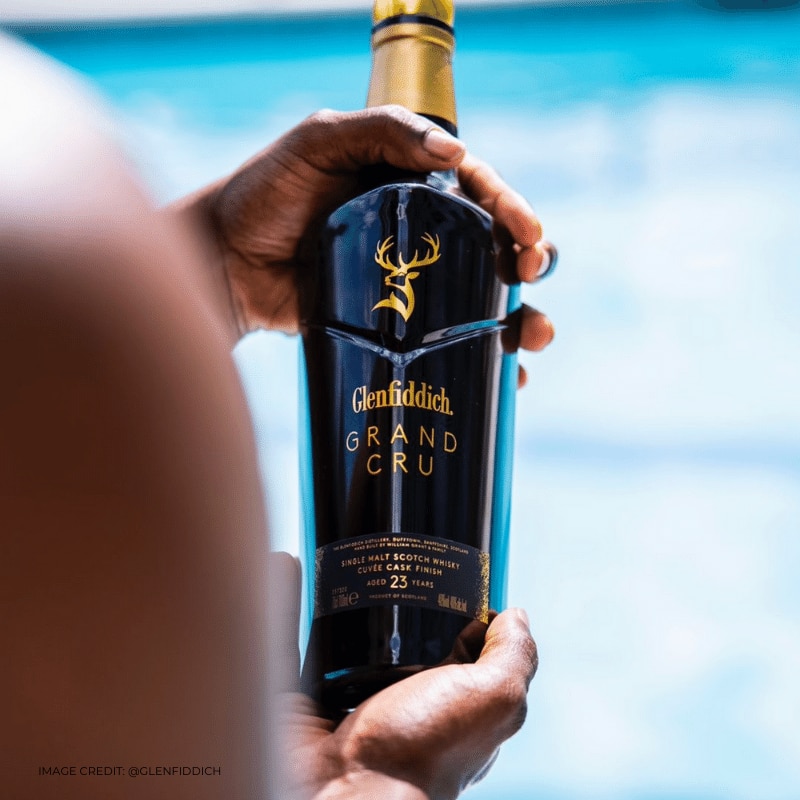 Dalmore has been cask aging whisky for over 180 years, but that has not stopped them from innovating. The Dalmore King Alexander III is aged and rotated between six different types of casks including American white oak used in bourbon production. The whisky is then rotated between European vessels used in the production of sherry, Madeira, Marsala, Port, and Cabernet Sauvignon. This aging process is worth the wait as the result is a single malt with luxurious texture and full flavour that is unparalleled. 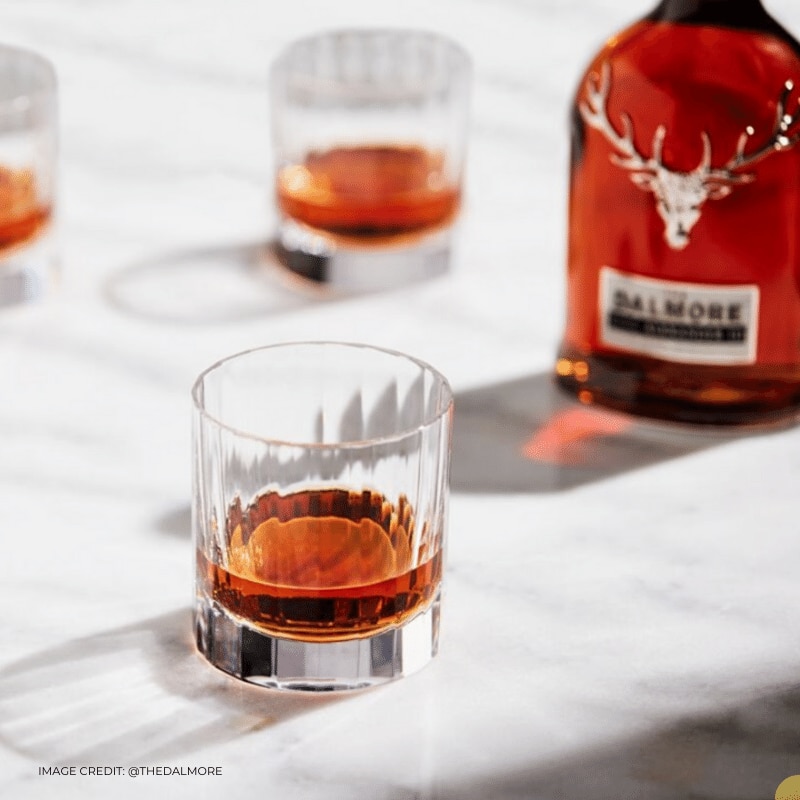 Rum is on the Rise

Traditionally when people think of rum, they think of sweet concoctions filled with fruit, served with an umbrella, and sipped on as they run sand between their toes. Yes, there are far worse things in life, but rum, more specifically aged rum has complex notes of caramel, vanilla, and warming spices. Zacapa Centenario 23-Year-Old Rum is a unique spirit aged in the highlands above the clouds of Guatemala. This award-winning rum has pronounced bold flavours and is better served on the rocks than with an umbrella.

Another complex-aged blend, Santa Teresa 1796 Solera Aged Single Estate Rum is finished in cognac casks that give the rum a smooth finish. These artisanal rare rums have every bit the complexity and depth of flavour as a scotch or cognac, and are a wonderful way to unwind after a long week, or day!

As the world returns to a level of normalcy, there is one thing pandemic trend ready to stand the test of time. Creating your own unique cocktail is not unlike cooking a gourmet meal for friends and family. Cocktails are an expression and interpretation of ourselves as well as the availability of quality ingredients. When preparing a meal, it is important to use fresh seasonal ingredients and to utilize technique and experience to coax out every bit of flavour from those ingredients.

The same holds true for a craft cocktail. Edinburgh Gin not only produces premium gin, but also a diverse collection of seasonal gins and unique liquors. Their Christmas Gin has notes of frankincense and myrrh and is accompanied by a yuletide classic, juniper berry. This flavour profile makes it perfect for any holiday celebration. While liquor flavours such as raspberry and elderflower invite endless possibilities for the the at-home mixologist. 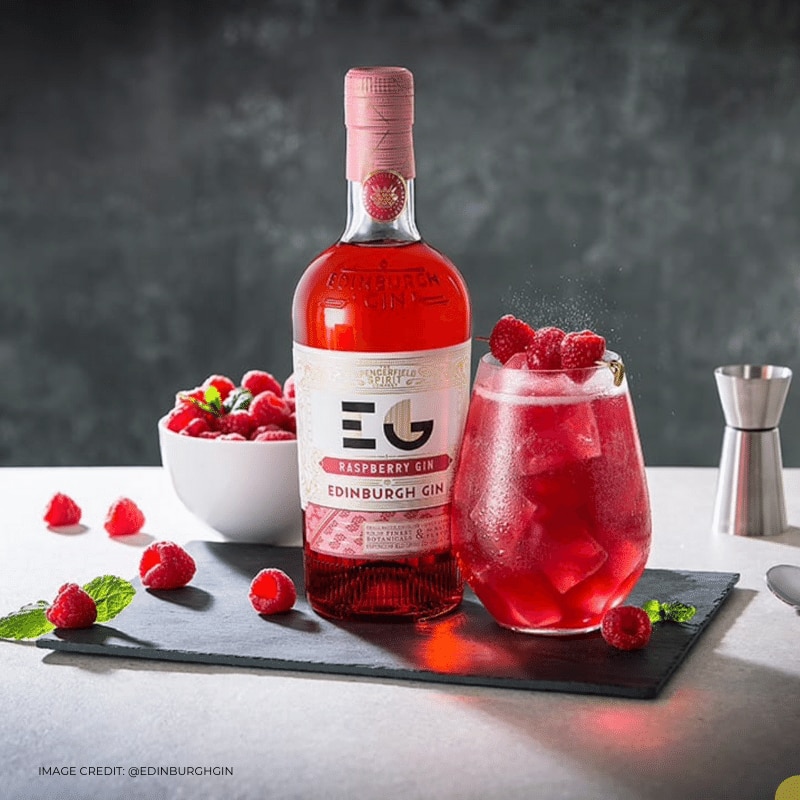 Whether you are in search of something familiar or are looking to go on a spirit-driven adventure, 2022 has something for you and is already heading in the right direction. So, expand your horizons, but don’t forget what got you to where you are. Pour a cocktail and drink in everything 2022 has to offer.